Since summer 2008 has been composing and playing the music under nickname Vigil Coma.

The nickname had not been chosen spontaneously.

“I try to pull the audience out of daily routine, to make them concentrate on themselves, their feelings, on music and pleasant emotions… This is the condition of a singular coma. Of a musical coma. When the person lives in his own world, which is bound to a dance floor and pleasant people.” – says Sergiy.

For the short period of composing the music he managed to release rather large number of tracks and remixes on various labels.

Within the period of track composing and remixing he co-operated with many dj’s. 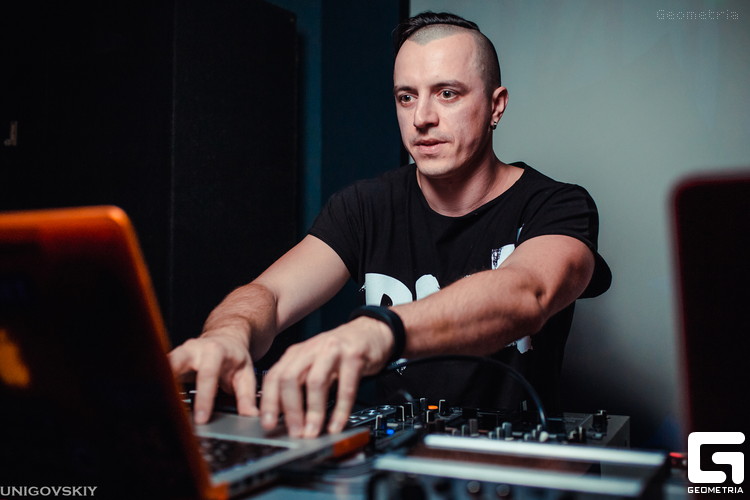 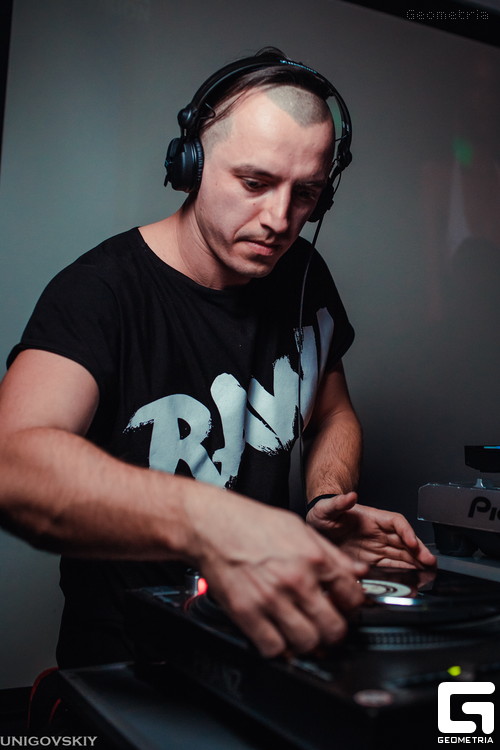 Kali`s remix on Vigil Coma`s “Techno opera” has taken the 4th place in the list of top hundred techno tracks in August, 2009.

This track has also got into the charts of many DJs, such as Pedro Delgardo and Robbie Sommers.

“Kayama” got into the final of the “Best track of Ukraine” competition, that had been organized by CTS label in December 2010. The track also received the support of such DJs as:
– DJ Pierre, headliner of the event;
– Sander Kleinenberg (LITTLE MOUNTAIN PRODUCTIONS/RECORDINGS, the Netherlands)
– Marco Valvekens (MOSTIKO RECORDS, Belgium)
and also was noted by mass-media for its authentic vocal

The track “Pure” won the “The best track in Ukraine 2011” competitionin the nomination of the Kiss FM Choice and got hot rotation on radio. 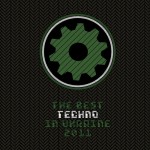 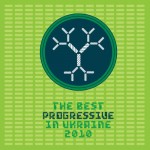 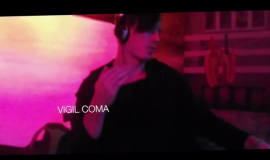 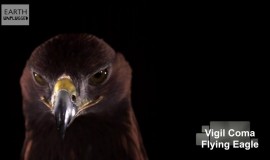